Although most of our pupils are learning remotely, our offices are still open for admissions and other enquiries. Please do not hesitate to get in touch.

On Wednesday 21st September we had our first under 14 and under 19 netball fixtures with the King Harold Academy in Waltham Abbey.  We were narrowly defeated in both games though we had much to celebrate with great performances coming from Zaneta in Year 7 and Suzannah in Year 11 who were both voted ‘Girl of the Game’ by the opposition. 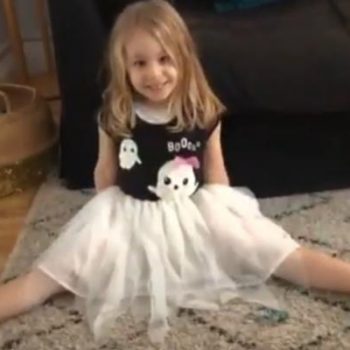 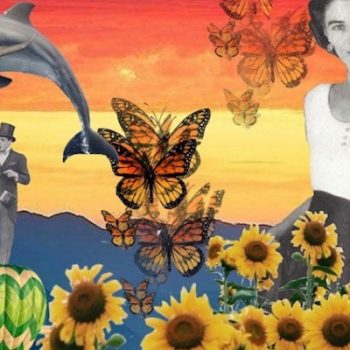 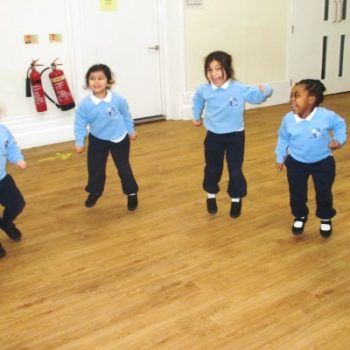 A Christmas Theme in our Science Lessons