Braeside School > News > News > Year 4 are Archaeologists for the Day

The workshop was a fun and interactive way to learn a little more about the Ancient Egyptians, and the children were full of questions and eager to get involved. 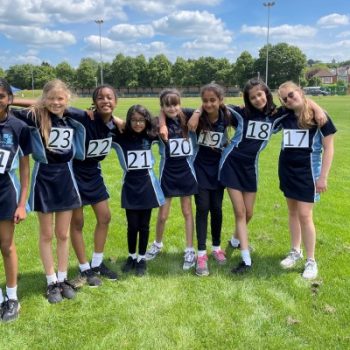 Kindergarten Have Fun In The Sun

Year 11 Have A Roarsome Time At Crazy Golf!

June 14, 2021 Read More
We use cookies on our website to give you the most relevant experience by remembering your preferences and repeat visits. By clicking “Accept All”, you consent to the use of ALL the cookies. However, you may visit "Cookie Settings" to provide a controlled consent.
Cookie SettingsReject AllAccept All
Manage consent