New Year 7 and 6 pupils came to visit Braeside seniors on Thursday 28 June. Mrs Osborn, Ms Moon, Mrs Willemse and Mrs Jermutus all met the girls and their parents over coffee in the morning and then pupils met with their form tutor until break. The pupils got to sample the extensive tuck menu at breaktime and play in the grounds with their newly made friends.

Both Year 7 and 6 had a taster lesson in Science – making electrical circuits using fruit and vegetables as a conductor. They then had a taster lesson in Art and made a start on their art folder. After a tasty lunch in the canteen and meeting all the pupils in the school, they then had team building games in the garden. They played Pass the Hoop, Knotty Rope and a water game that involved filling a measuring cylinder to eject a ping pong ball. Everyone had great fun meeting each other and the staff – it was fun and happy day! 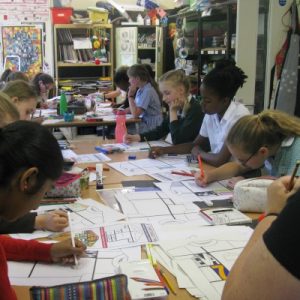 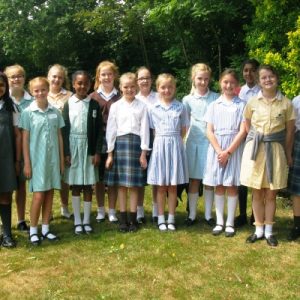 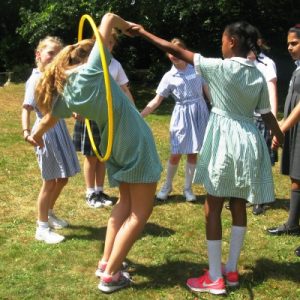 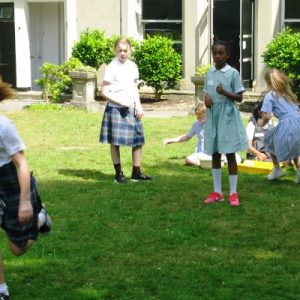 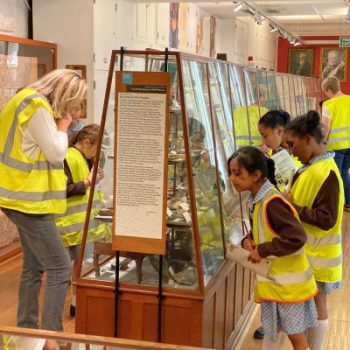 March 28, 2022 Read More
We use cookies on our website to give you the most relevant experience by remembering your preferences and repeat visits. By clicking “Accept All”, you consent to the use of ALL the cookies. However, you may visit "Cookie Settings" to provide a controlled consent.
Cookie SettingsReject AllAccept All
Manage consent