The Seniors had a special Remembrance assembly last Friday. Mr Hewitt (a member of the maintenance team) spoke to pupils about his mum’s contribution to the land army, and he kindly bought her medal and certificate in for the pupils to see. He told a heartwarming true story about the contribution of women and young boys during the war – working on farm land and down mines.

Mr Shields (the school chef) also gave a fascinating insight into rationing during the war. He told pupils about food and cooking on the front line and about rationing at home. He brought examples of the type of food that soldiers and families would have eaten. At the end of assembly Year 6, 7, 8 and 9 sang a Remembrance song of reflection. All pupils across the school had a 2 minute silence at 11am, and the charity committee have been responsible for selling poppies to pupils and staff. 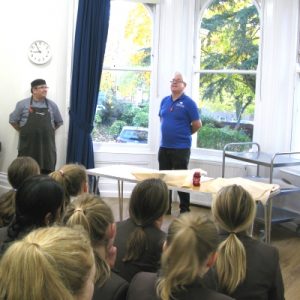 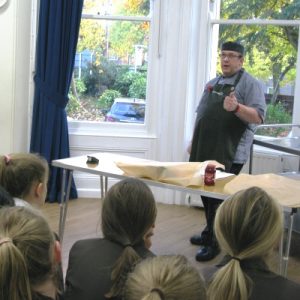 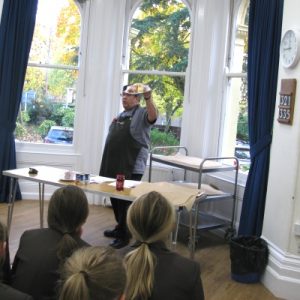 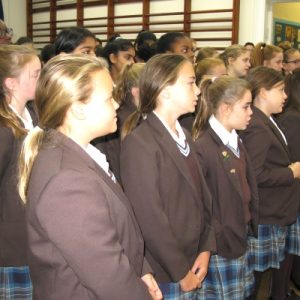 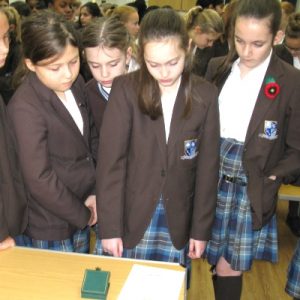 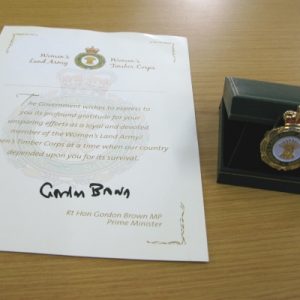 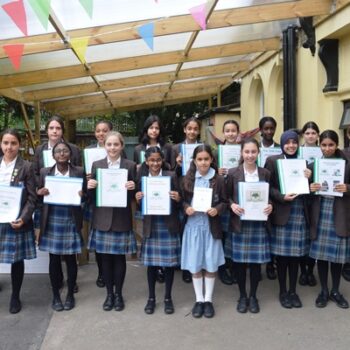 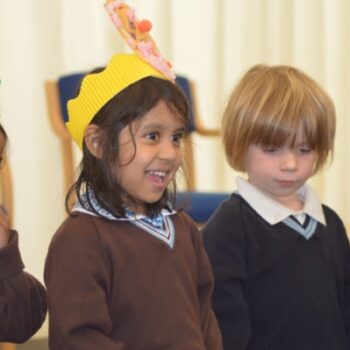 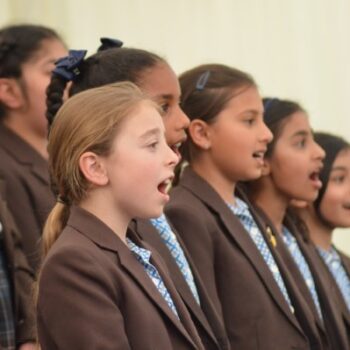 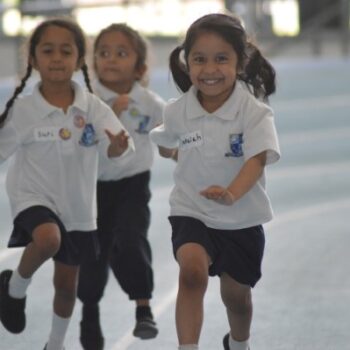 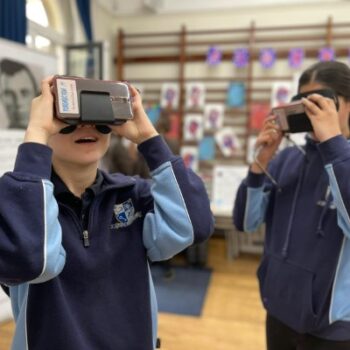 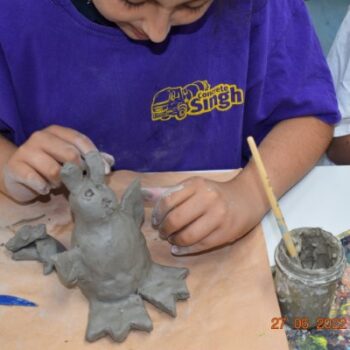