Years 7, 8 and 9 took part in a creative writing competition before Christmas entitled Mission Catastrophe. They had to write stories of 100 words or less  about a catastrophe either before, during or after the event. they had to decide on the outcome of it and whether there were any survivors or not. We had 16 entries across the three year groups and ran an in-house competition before sending them off to the organisers. It was really difficult to narrow it down to one winner per year group as the entries were all so great but the winners were as follows: 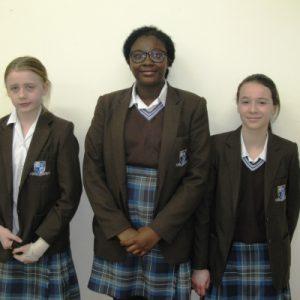 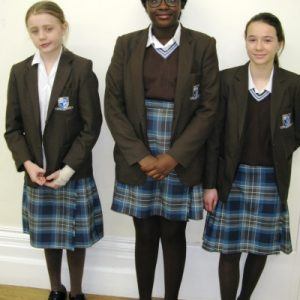