On the last Friday before half term we had our annual House Netball Competition.  This year was closer than ever between our 4 houses. There was some great netball played and in the true Braeside spirit.  For the first time in many years the eventual winner was Fry, who demonstrated fantastic teamwork and were led by a Sukhmani and Ellie who did an amazing job. Well done! 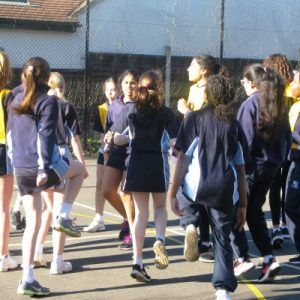 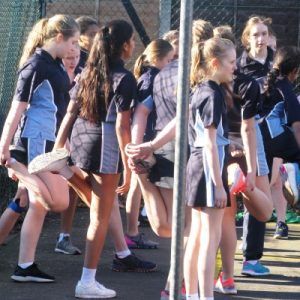 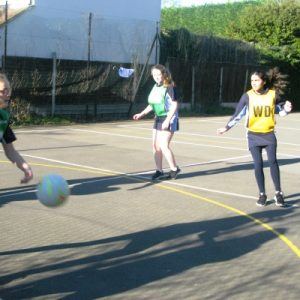 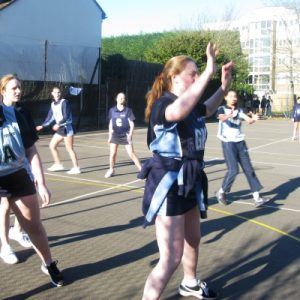 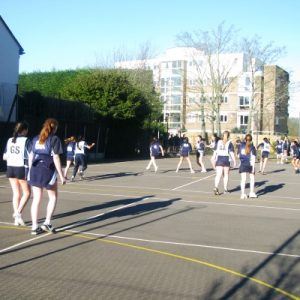 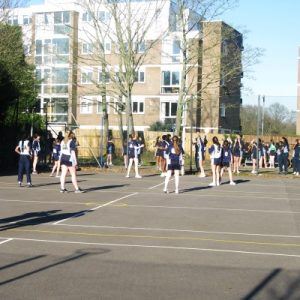 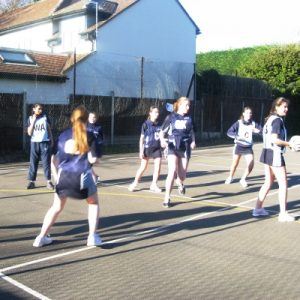 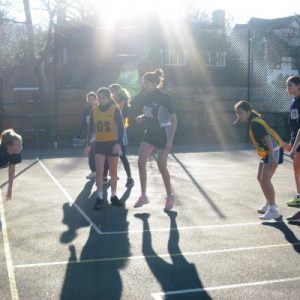 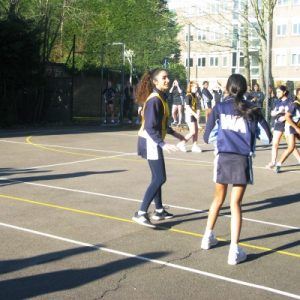 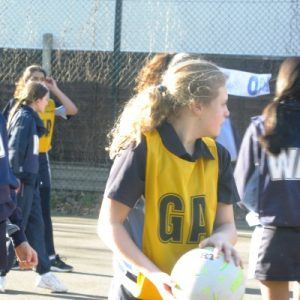 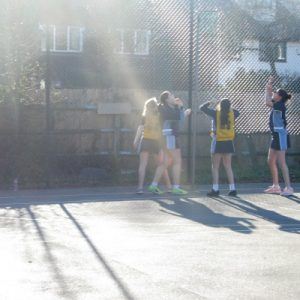 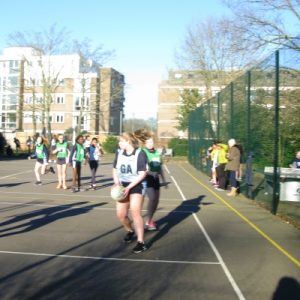 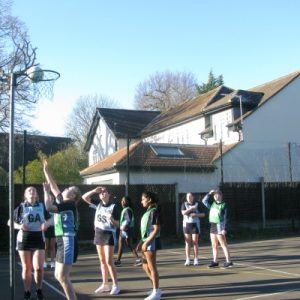 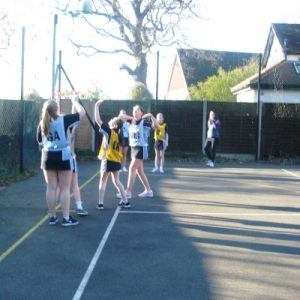