March has been a busy month for Music at Braeside!

Congratulations to our two, very brave and talented Year 5 music soloists, who represented Braeside School at this year’s Stratford and East London Festival. Izellah won the cup in her category playing guitar and Aleena was commended for her lovely violin solo. Well done to you both!

Miranda wow’d Year 2 with her solo performances on the pocket trumpet, as part of their study of the ‘Instruments of the Orchestra.’

Year 3 have been learning to play the recorder this term. They are excited to be able to play a few short tunes in time with each other already!

Year 4 have been enjoying learning the Egyptian scale and composing their own group music. They then created their own Sand Dances and performed them to each other.

Year 5 have been writing music to represent the life cycle of a seed. They used Ostinato rhythms to help them develop patterns for each section of their piece.

Year 7 have been studying Mussorgsky’s ‘Pictures at and Exhibition’. Using their developing composing and interpretative skills they composed a piece of music in a small group depicting a picture by the artist Escher. They then performed these to the class who had to decide which picture was being represented by the music of each group.

The Year 8 pupils have been studying Gustav Holst’s ‘Planets’. They composed their own piece of music to depict a planet and then performed it to the class. The class then had to guess which planet they were hearing. Using the Elements of music with growing thought, the pupils were able to identify the correct Planets.

Year 9 have composed their own Raps about issues with growing up and their hopes for 2019. They arranged these in small groups with body percussion and instrumental percussion instruments to develop the layers in the music. Using Garageband software they then recorded these in our Music studio and developed their compositions using midi inputs and loops. 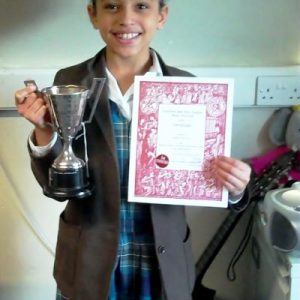 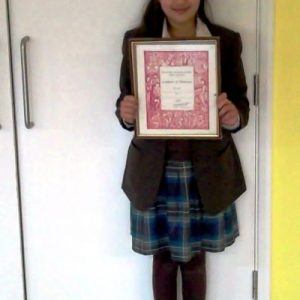 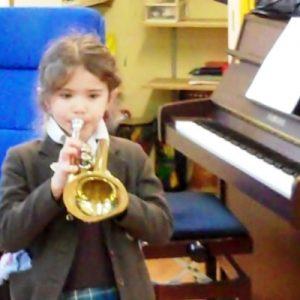 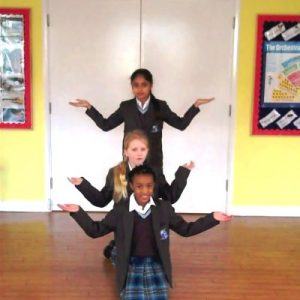 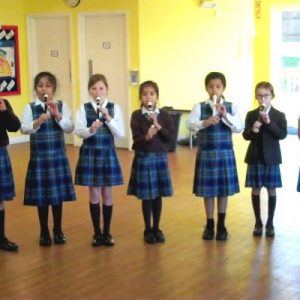 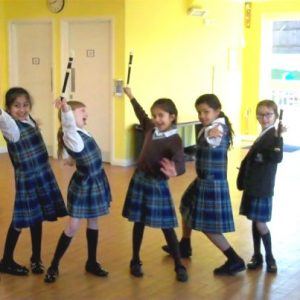 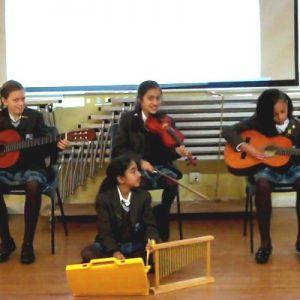 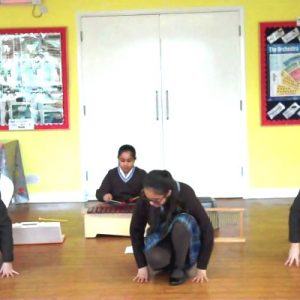 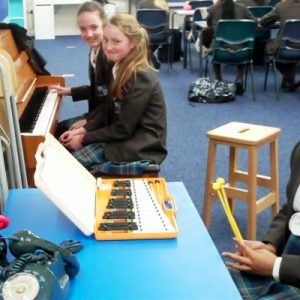 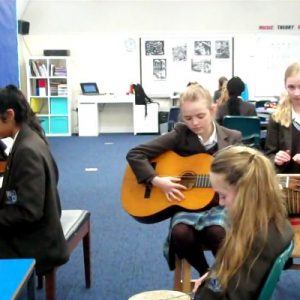 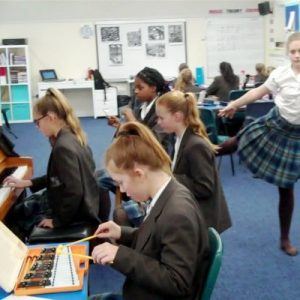 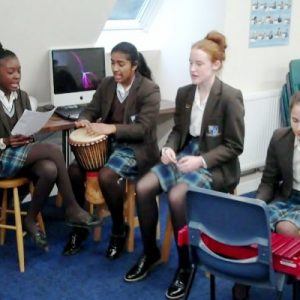 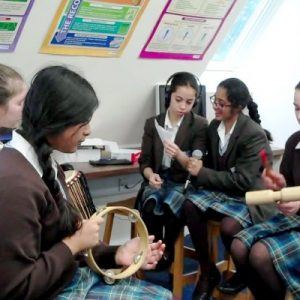 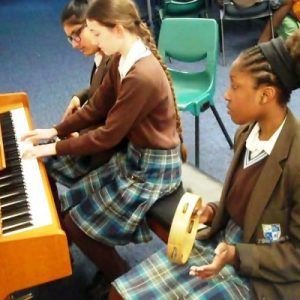