Year 9 visited an excellent exhibition at the Redbridge Museum. It was called ‘Wonder Women’ and was a celebration of the lives of ‘ordinary’ women living in Woodford, Wanstead and Ilford. Pupils started the workshop with a classroom based discussion session led by the curator (Neetha) who asked pupils about suffragists and suffragettes. Pupils then played voting ‘Top Trumps’ to see whether their allocated woman could have voted – these cards were all based on women who lived in the area. The pupils were saddened to hear that the vote was only awarded to women over 30 that owned property. Pupils then had a directed tour of the exhibition and museum and completed some work on the contribution of women in the local area through World War I and II. It was an empowering and inspiring morning for pupils in Year 9! 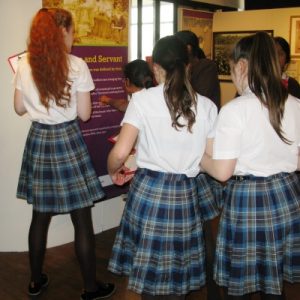 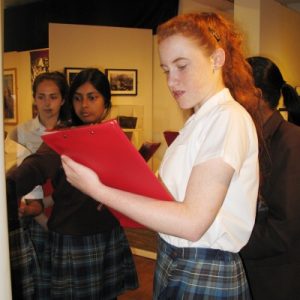 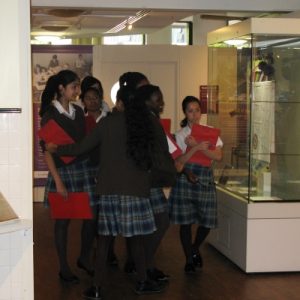 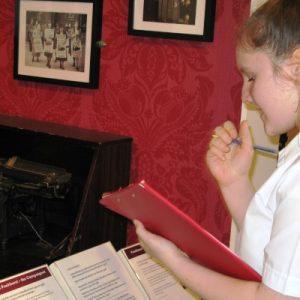 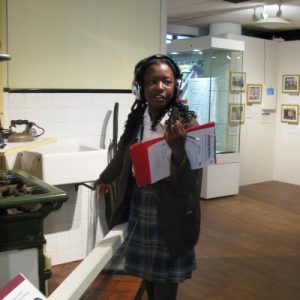 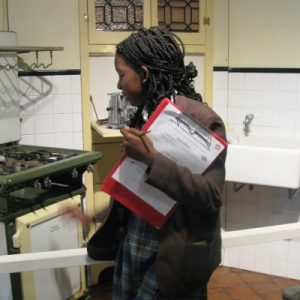 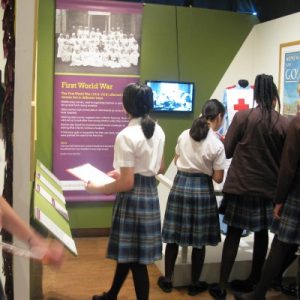