All of the pupils have worked incredibly hard this half term to improve their netball skills during their PE lessons. It has been great to see such high numbers turning out for sports club after school to train and play matches. The younger half of the school have already learnt so much from playing with the Year 9’s, 10’s and 11’s and it has been great to see the older pupils taking on leadership roles as well as helping to umpire the matches. Keep up the hard work everyone!

The U14 and U16 teams have had a busy fixture calendar with them playing the likes of Davenant, Roding Valley and King Harold to name just a few. These matches have been tough but their determination and commitment to their teams has been excellent and it has been great to see them improving week on week. Lily-Anne, Emily and Eva must be mentioned for their consistent improvement in the U14s. In the U16s Mackenzie and Ellie should also be mentioned as they have worked hard to help organise the team and have both played a vital role in the center court. We look forward to the second half of the league. 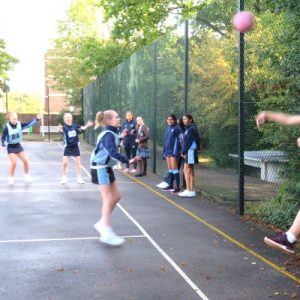 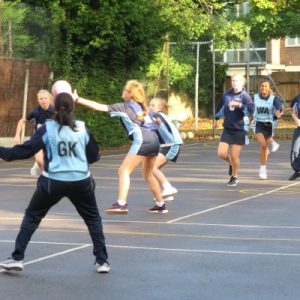