Pupils enjoyed a very highly contested netball weekend away at PGL. Although the weather was not on our side the pupils made the most of their weekend and participated in a number of out of bounds activities as well as playing 8 netball matches.

The Year 11 team came third overall and were awarded bronze medals for their achievement. Mackenzie was awarded Braeside’s player of the tournament for this age group and Nell deservedly gained this award in the Year 9/10 tournament. All of the pupils’ netball knowledge and skills improved massively during the weekend alone and it was great to see them supporting each over throughout the weekend. 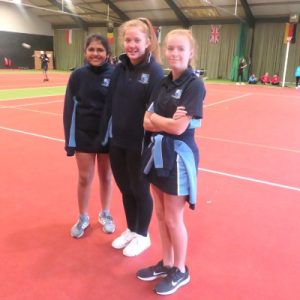 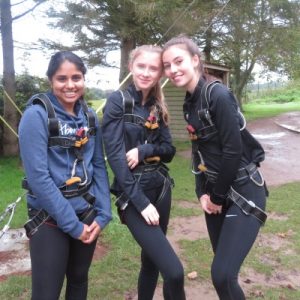 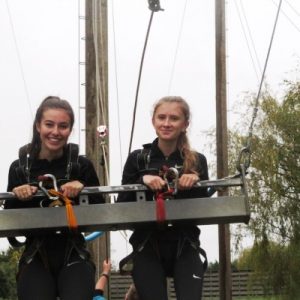 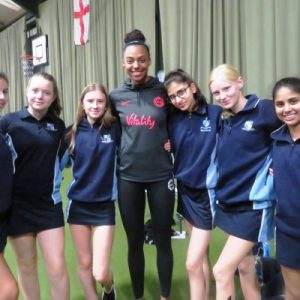 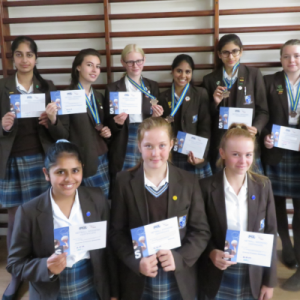