As part of the Chemistry GCSE curriculum, Year 10 take part in a series of required practical investigations over course of the year. This term, Year 10 have been practicing their chemical calculations and one of these involves working out the concentration of an unknown acid or alkali. The pupils used titration techniques to investigate the volumes of acids needed to neutralise an alkali. From this they then go on to deduce the concentration of the solution by rearranging equations. Year 10 found the equipment and colour changes really exciting and they worked with care and keen attention to detail.

Year 10 Biology pupils have been learning about diseases and microorganisms. They used aseptic technique to prepare uncontaminated cultures of bacteria on agar plates, and then went on to use their bacterial plates to investigate the effectiveness of different disinfectants and antiseptics found around the home. Interestingly they found that Savlon antiseptic cream was the best at killing their bacteria. Year 10 were pragmatic and sensible measuring their zones of inhibition (areas where bacteria had been killed), and used common sense judgments and evaluations alongside careful calculations. 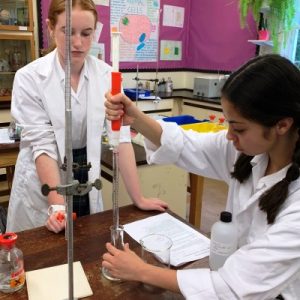 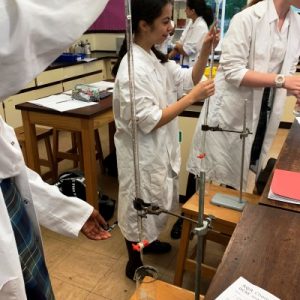 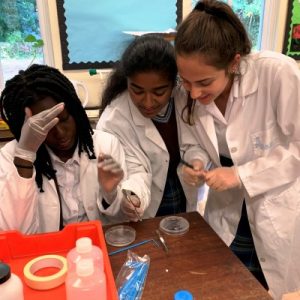 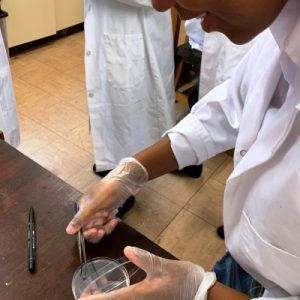