On Friday 15 November, Year 5 visited Colchester Castle as part of their history topic on the Romans. It was a fabulous day out where the pupils had an opportunity to make a Roman Villa and an Iron Age Roundhouse. They also had the chance to dress up as Romans and Celts which was a lot of fun. At end the day the class explored the Roman Vaults of the Castle where we were told the story of Boudicca. With lots of hands on learning, it was a great day! 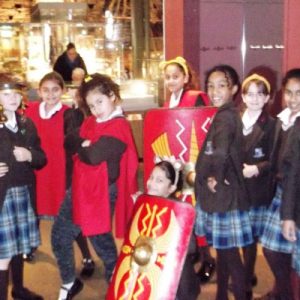 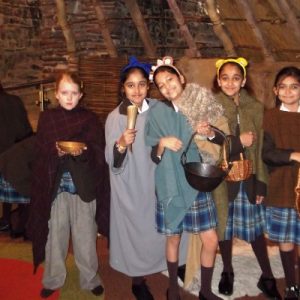 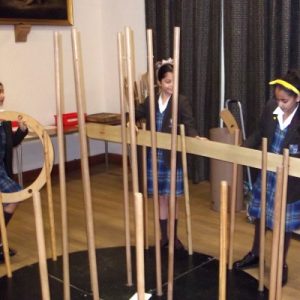 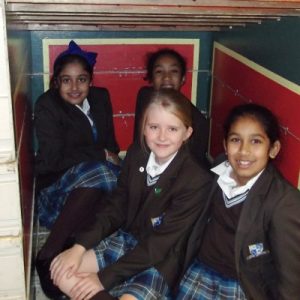