The Years 3, 4 and 5 pupils had an exciting afternoon up on the Seniors netball court competing in their annual House Netball Competition. Some great netball was on display and it was brilliant to see them putting what they had learnt last term into practice.

Nishtha played outstandingly as Goal Keeper for Mason House and prevented many goals from being scored. Maya should also be mentioned for her movement around the court. For Nightingale Ava worked tirelessly on the court to get free for her team mates and Georgia communicated well with her team and worked hard to get free in the circle. Brogan and Darcey worked hard as shooters for Bronte House and Rosie led the team brilliantly. In Fry, standout players were Tian who worked hard to win the ball back for her team and Holly was a fabulous defender and gained many rebounds. Goal of the afternoon was scored by Manha in Fry House.

The overall tournament winners were Nightingale who were unbeaten! Well done to all the players, what an excellent afternoon of netball! 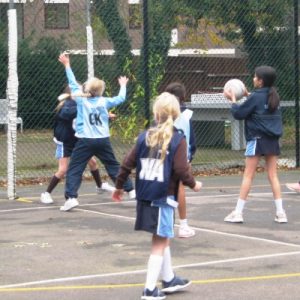 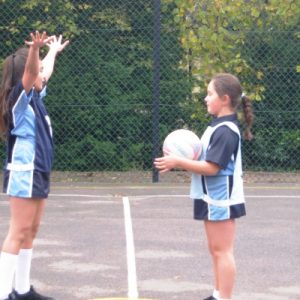 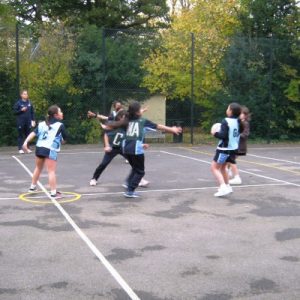 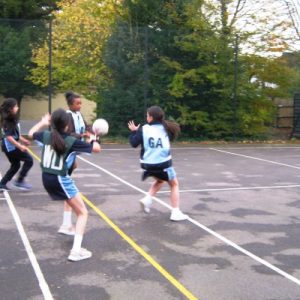