The Epping Forest Youth Council will be holding an election on Monday 16 March to elect two representatives for the next two years. Di Butler (Youth Council Co-ordinator) and our current Youth Councillors – Sam and Simran- gave an assembly inviting pupils to stand for election to represent young people across the district on the council. They shared their experiences so far – getting recognised by the Queen for their services to young people, attending a celebration at parliament, meeting MPs from across England and making changes in their community. Braeside will be electing two councillors in the district election in March – good luck to those that are standing! 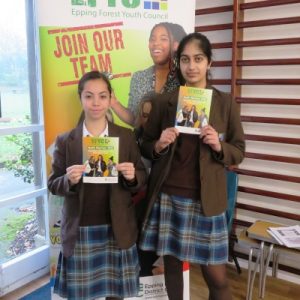 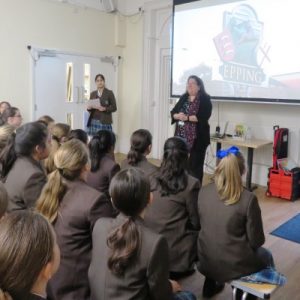 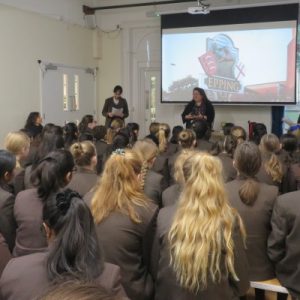