Year 6 have been working on a new unit in Drama. Mr Reich-Storer has been showing Year 6 some dance performance ideas for a production of Romeo and Juliet. The Year 6 pupils have directed their own dances, worked as a team, have used the techniques that have been shown to them and have communicated effectively. They really wanted to show the rest of the school their work so far and asked if they could use assembly time to show case some of the scenes that they have been working on from Romeo and Juliet. The senior pupils thought the performances were ‘mature and thoughtful’ and it was great to see Year 6 show some leadership skills. 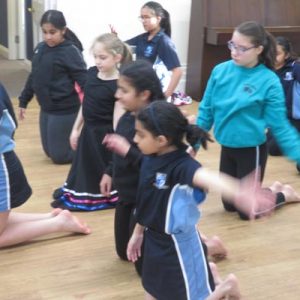 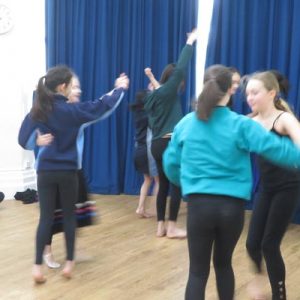 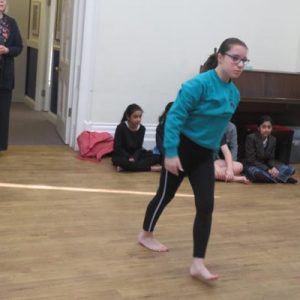 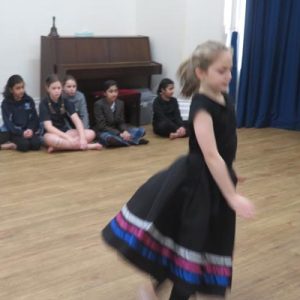 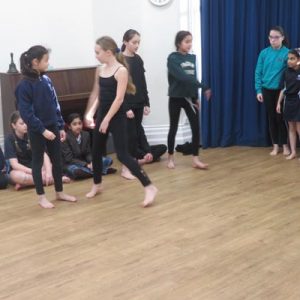 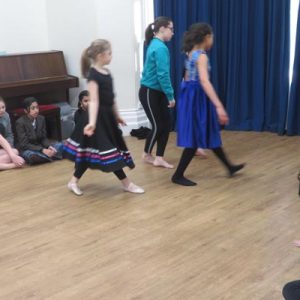 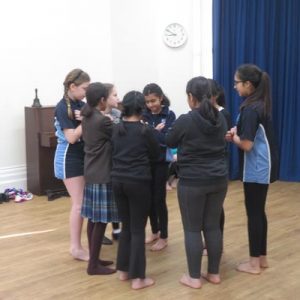 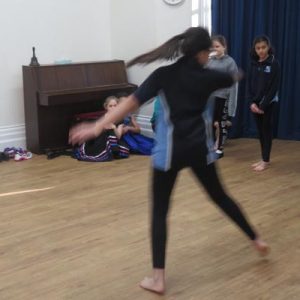