Year 10 GCSE RS students and Year 9 pupils visited the South West Essex Reform Synagogue in Newbury Park to learn more about persecution and The Holocaust. Braeside were invited for a personal tour and seminar that focussed on the history of Jewish people, the symbolism in the synagogue and to find out more about Israel and the people that lived there. Pupils then listened to three speakers who were ‘second generation’ Holocaust Survivors who spoke of their parents that had survived and had amazing and powerful stories to tell.

The pupils were really moved by what they heard about the treatment of different groups of people during The Holocaust.

At the end of the seminar, pupils took part in an all faith service that commemorated lots of lives. Aqifa, Ayla and Kiera were asked to light a memorial candle and all pupils were asked to place a stone on the synagogues memorial. It was a very reflective and moving experience for the pupils. 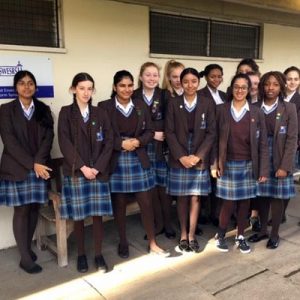 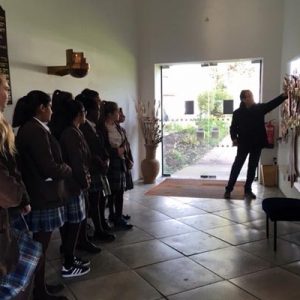 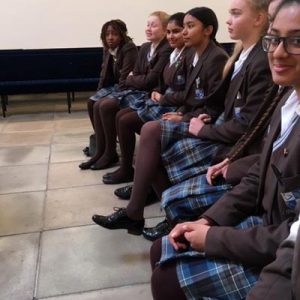 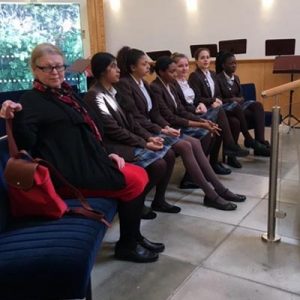 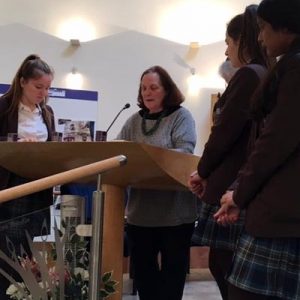 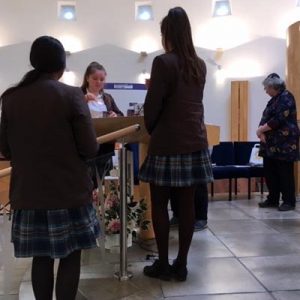 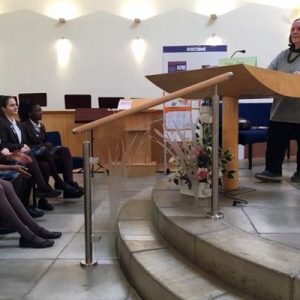 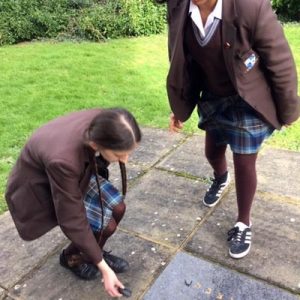 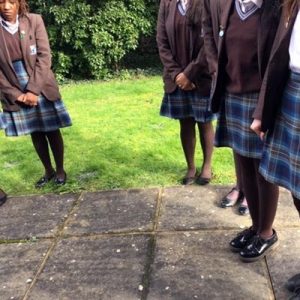 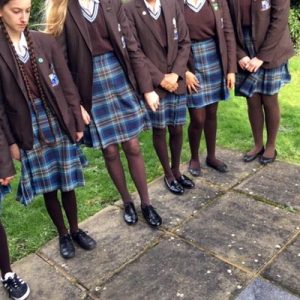