Year 1 and Reception have had lots of fun decoding the ‘Hot Cross Bun Music Score’ and rearranged each part to make the song complete. They then followed the score, ‘bun by bun’, so ‘note by note’, singing solos to the class.

In Year 2, they have been making patterns with sound and movement in music.

The Year 5 girls have been busy composing their own group music depicting the life cycle of a plant. Each group used ostinato patterns, elements of music and movement to create their piece. The results were excellent!

Year 7 have been studying ‘Pictures at an Exhibition’ by Musorgsky. They then composed their own piece of music depicting a picture by Escher. The class had to choose which picture they were representing from a selection displayed on the board. A wonderful set of compositions were produced! 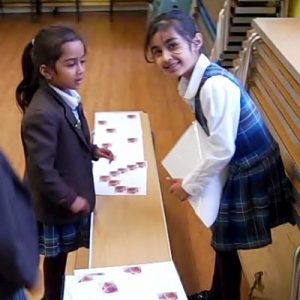 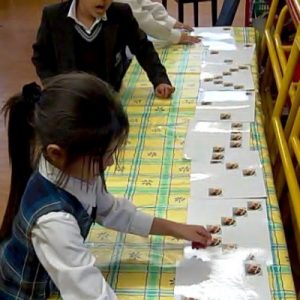 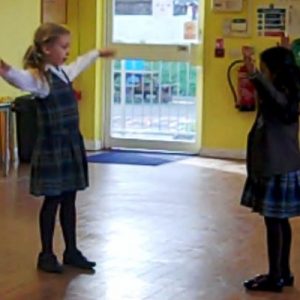 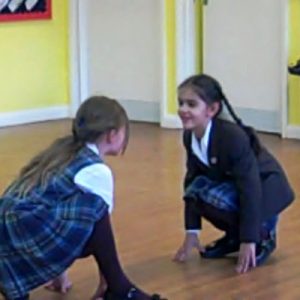 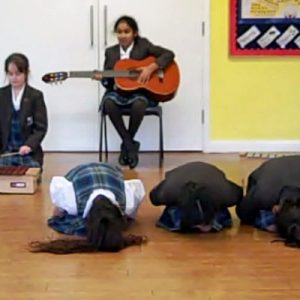 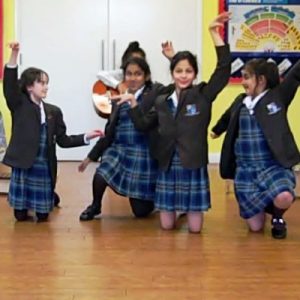 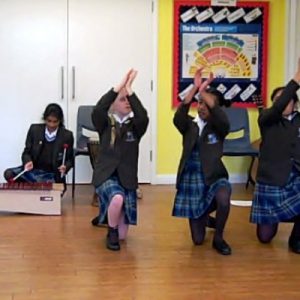 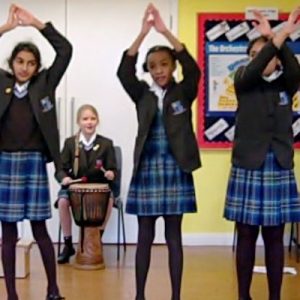 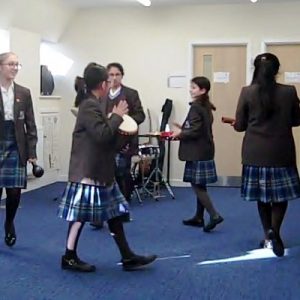 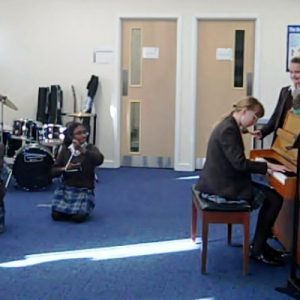