Braeside School > News > News > Years 7,8 and 9 Take A Trip To The Globe Theatre

Yesterday, Years 7, 8 and 9 went on a trip to The Globe Theatre to see a production of Macbeth. They stood in “The Pit” to watch the play which was very engaging as the students had the opportunity to interact with the actors before and during the performance, which was a great experience for them. They all behaved impeccably and were a credit to the school.

“Watching the play was a great opportunity to stand in The Globe Theatre and the play was engaging especially because the actors came into the audience where we were stood.” Iman Year 9 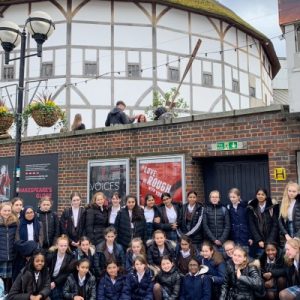 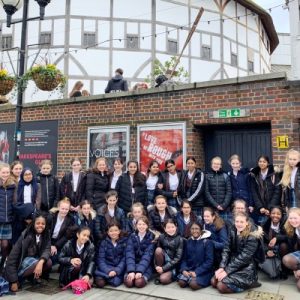 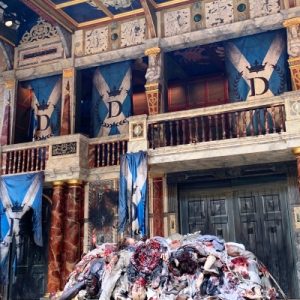