Year 8 have been composing a piece for ‘The Planets’.

Each group was given a planet to compose for without the rest of the class knowing which one. Once they had finished composing and practising their piece, each group performed them to the class, who had to decide which Planet they were depicting.

The Greek god meanings of the planets were the inspiration for this as studied in ‘The Planets’ by Gustav Holst.

Well done to everyone! 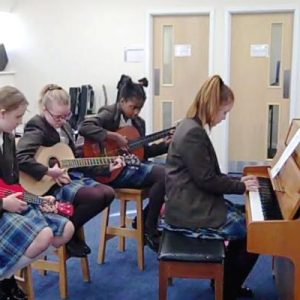 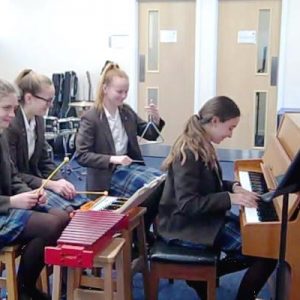