Year 6 have been protesting against Victorian working conditions during the Industrial Revolution. They learned how terrible the conditions were including pay, hours, lack of education and poor health and safety standards. After creating protest posters, pupils marched on to the ‘Houses of Parliament’ (the front of the School) and asked the ‘Prime Minster’ (Mrs Copeman) to enforce new laws. They were successful and were told that many Acts were passed. Great work Year 6! 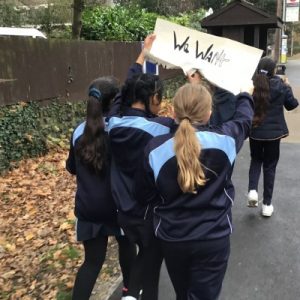 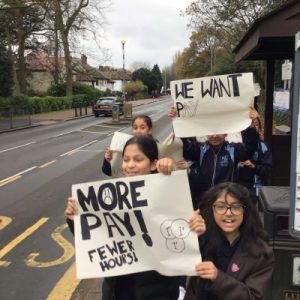 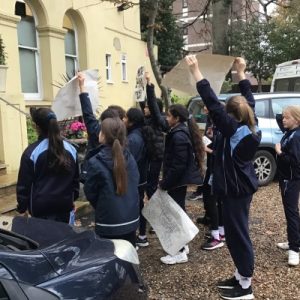 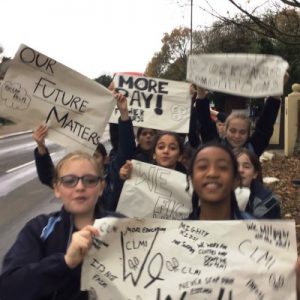