Year 8 took part in a debate in English where they argued for or against hunting. They had a lesson to prepare their arguments and research their points and the debate took place in the following lesson. All of the students were extremely passionate about their points whether they were for or against and showed a lot of enthusiasm and maturity on the subject. Both sides provided some thought provoking ideas as to whether hunting should be allowed to continue or not. They debated really well, ensuring that they listened to each point and then coming up with an appropriate rebuttal. The class voted on who they thought were the best debaters; Isabelle won best debater for the against team and Gracie won the best debater for the for team.  Well done Year 8! 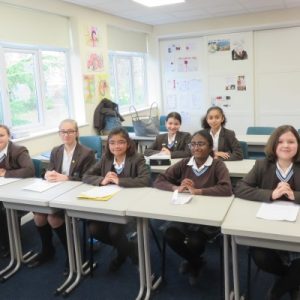 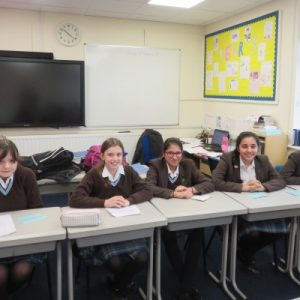 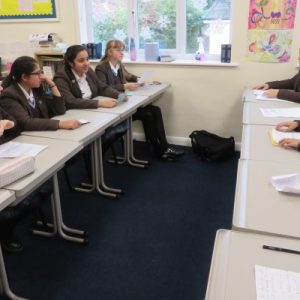 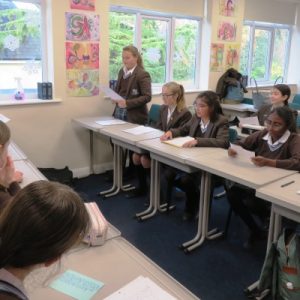 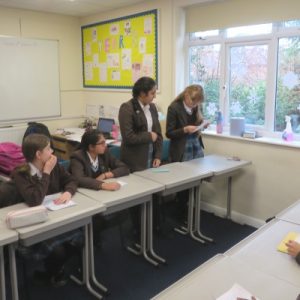 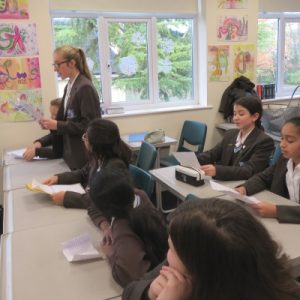 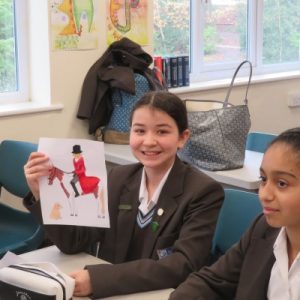 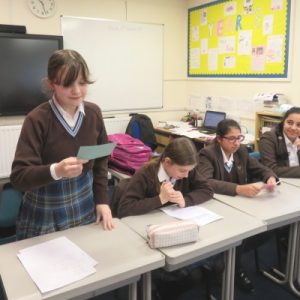 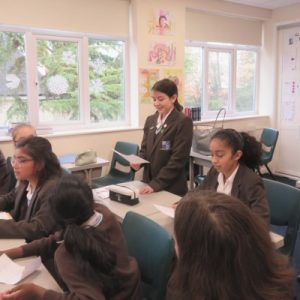