This year, pupils at Braeside have been asked to make a festive chemical lava lamp. They were offered a selection of household ingredients and asked to plan how they could achieve the classic rise and fall of coloured blobs of a lava lamp in a glass beaker. The students developed a prediction and hypothesis, made an equipment list and a plan which, having been approved by the chief science elf (Madam Martin-Burns), was tested evaluated and improved until the results gave the desired outcome.

The pupils were competitive initially and then recognised the importance of sharing data and results in science. It was a super way to underline practical skills such as identifying sources of error, making improvements and introduced some life skills such as learning from mistakes!

Quotes from pupils included “I’ve split cooking oil all over your desk Madam” and “Engaging and fun to try”. Merry Christmas from Team Science. 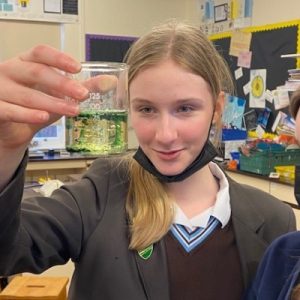 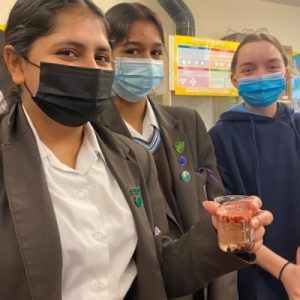 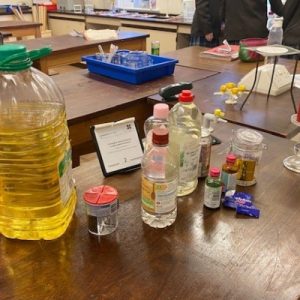 May 31, 2022 Read More
We use cookies on our website to give you the most relevant experience by remembering your preferences and repeat visits. By clicking “Accept All”, you consent to the use of ALL the cookies. However, you may visit "Cookie Settings" to provide a controlled consent.
Cookie SettingsReject AllAccept All
Manage consent