All pupils are encouraged to help organise and support a range of activities to contribute to local and national charities. We feel it is important to raise their awareness that there are people in the world less fortunate, and that people’s practical needs can be met.

Pupils are regularly involved in various events and themed days to raise funds for worthy local and national causes. Last year we supported a number of charities and good causes including Children in Need, Haven House and Dementia Friends. We look forward to the many charity events that we can host or take part in next year.

In the Spring Term, a bake sale was held to raise money for the British Heart Foundation. The pupils done an excellent job of organising the event, from sorting out the price lists, float money and what sweet treats to sell, and raised £87.03! Well done to everyone who contributed. 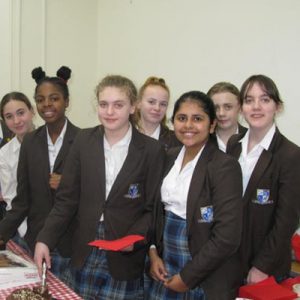 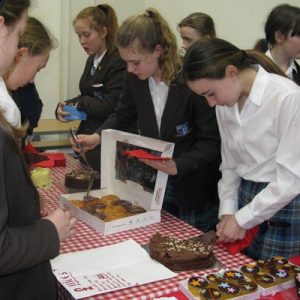 Year 5 held a special cake sale to raise as much money as they could for the Haven House charity. They organised the event entirely themselves as part of the Oak-Tree Challenge Bronze award. They did a great job of collecting all the cakes, which were kindly donated, before setting up the table and working together to sell the cakes to the other pupils and teachers. Well done Year 5! 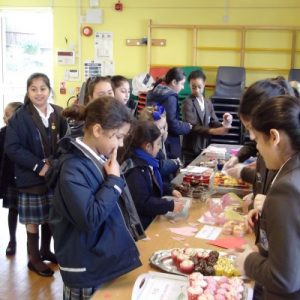 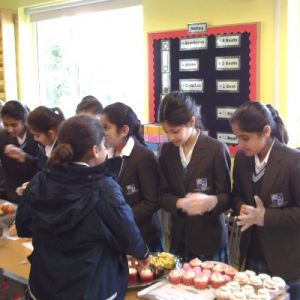 A huge well done to our Green Team who have just completed the Eco-Schools Bronze Award! In order to be awarded this status the pupils had to complete a number of actions, therefore have been working hard to complete an environmental review, and have now written an action plan that they will work on 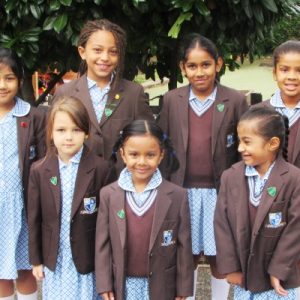 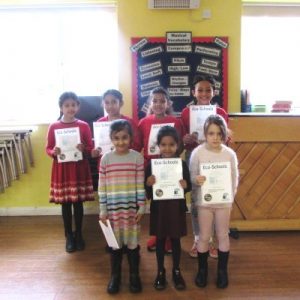 Epping Forest Foodbank is part of a UK foodbank network and is run by volunteers to help provide food for people in crisis in the Epping Forest District. A big thank you for all your donations! 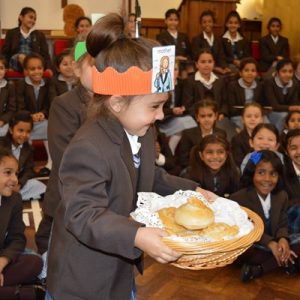 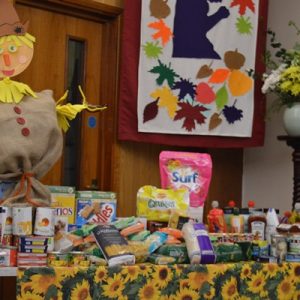 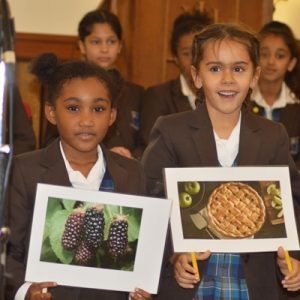 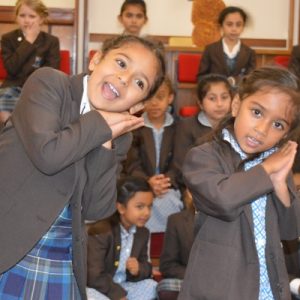 The Charity committee raised money for Save The Children by asking all pupils across the school to wear either a festive jumper with non-uniform or an accessory – or both! They collected £2 from every pupil and member of staff that took part. 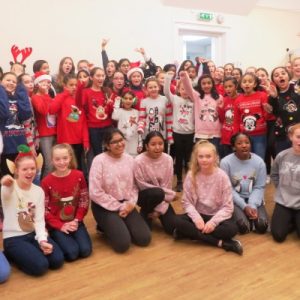 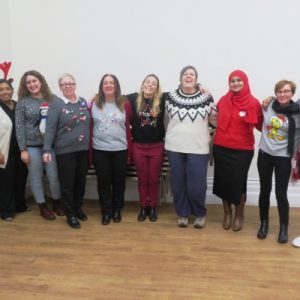 Pupils from both the Senior and the Junior site enjoyed taking part in Jeans for Genes Day. The pupils all came to school wearing a piece of denim, be it a pair of jeans, a jacket or even dungarees. They all also brought in a donation for the Jeans for Genes charity, which will make a big difference to the lives of children and families living with genetic disorders. Thank you everyone for your generosity. 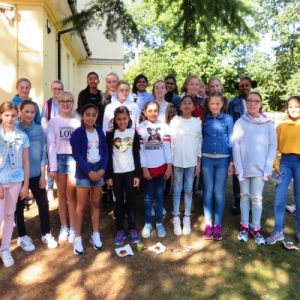 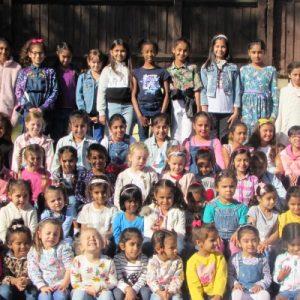 This year, pupils have been working on creating some wonderful works of art of Australian animals and wildlife. The artwork will be auctioned to raise money for the Wildlife Victoria Organisation’s appeal to support surviving species in Victoria, while the natural habitat regenerates following the catastrophic bush fires in Australia. 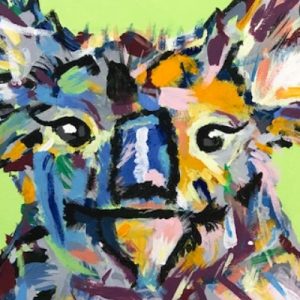 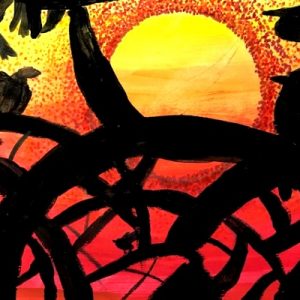 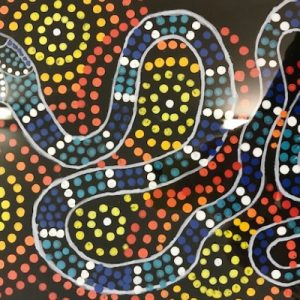 The Braeside Charity Committee organised a non-school uniform day (with an item of red clothing) for Comic Relief today. Pupils wore noses, deely boppers and other red items of clothing to celebrate and raise money for the charity. 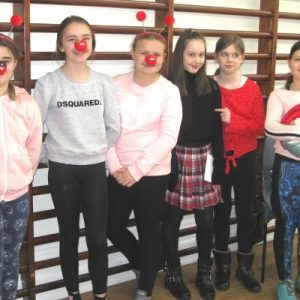 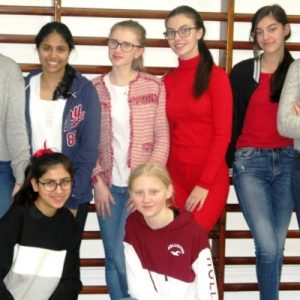 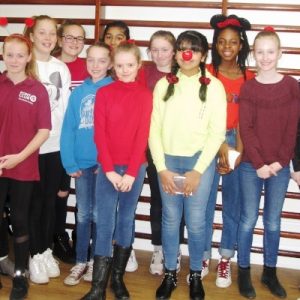 Some chosen charities over recent years have been:

Dialogical Marking and Feedback in Languages 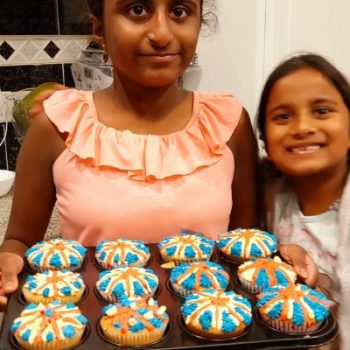 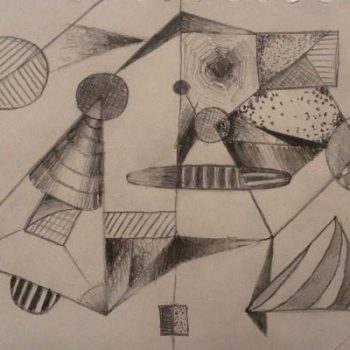